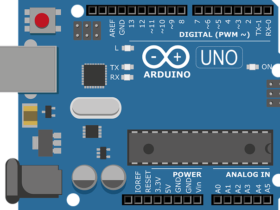 Addition is one of the binary operations in mathematics that can be performed on Natural numbers, Integers, Rational numbers, Real Algebraic numbers and Real numbers.

Numbers that are combined to obtain a sum are called addends. The result of addition called sum is always greater than addends.

The problem is to write a program for the addition of two numbers in C language.

In C language the input is given by the user and it is accepted in a variable. An Addition program in C language requires two numbers and numbers can be Natural number, Integers, Rational numbers or Real Numbers.

In C language “%d” is used for signed integers and “%f” for float values. Thus, “%d” can be used to take natural number input, integer input, whole number input from the user and “%f” values can be used to accept decimal number (real number) input from the user. C Language Addition Program can add values of two variables having format specifier %d or %f.

This section deliver C language Addition Program in the order as follows: