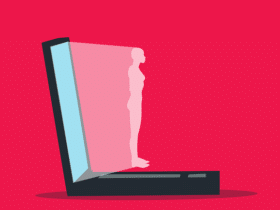 What Is The Virtual Assistant Job?

The learner having the desire to learn a programming language should know what are symbols and how to use them. The learn must how these symbols are stored in memory. It is often required to repeat a certain set of activities a certain number of times, how to do this through programming should be the curiosity of incoming programmers. How to take the decision to carry out a certain set of activities is also a required technique to be acquired by a new programmer. A new programmer should also possess an understanding of how to take input from the user and how to display the output to the user. What techniques are being used to take input from the user and what techniques are used to display output to the user?

Which programming language to learn first?

Basic is the programming language to be learned first.

Following is the sequence of learning programming language sequence.