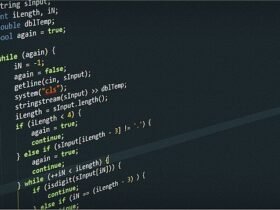 To understand this read the explanation given below:

An example program in C language:

In the above program a global variable var_Global is declared of integer type. This global variable is used in the main ( ) section. When a C language program is executed, the Compiler of C language acquires a calculated amount of memory to execute programming instructions.

C compiler in association with Operating system bifurcate program into three sections and allocate memory accordingly. Program bifurcation is given in Figure 1 below:

C compilers use stack region to maintain memory address allocated to C program. Working of the stack can be understood by taking following example:

# store ebp_register on stack. This is done by following assembly code statement:

# next stack pointer points to ebp_register.

# decrease the stack pointer by 4 bytes as the size of the local variable is of integer type. This is done by following assembly code instructions:

By decreasing the stack pointer memory space is created to store declared  variables inside the function. Now integer variables occupy 4 bytes of memory. But in the assembly code 16 bytes are saved because the C compiler may use this memory if required during function execution.

Next, memory is allocated to declared local_variable and set to 0 by executing following assembly code instruction:

At the end of the execution of  the function registered stored to there previous values.

Compilers use base address of structure to access structure data members.

If a function is defined in the structure what will happen

What will happen if function is declared in structure can be understood by following program:

What will happen if the function is defined in the structure

From the discussion it is evident that structure cannot have function within it because of two reasons, first, it is allocated memory space in the data section and not in the code section, second, data members declared in structure are considered as a field and field is the term associate with class and C compiler does not have grammar for class so structure does support function either declared or defined in structure. 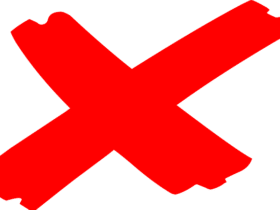