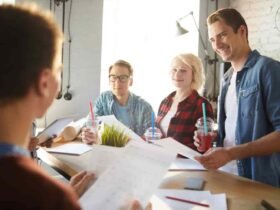 How To Introduce Yourself at Group Discussion

Given today’s context, this particular term is self-explanatory. But if you cannot work it out, let’s break it down, shall we? Autocratic leadership has been around for time immemorial ever since Humans decided to live in groups.

One person, above all, decided that he should be the only one permitted to make all decisions for the group and became an autocrat. The open-ended query, “what is autocratic leadership?” can cause you to review some unpleasant facts.,

All you would need to do is to review the current stock of world leaders, both present and past, to get the solution to your query, “what is autocratic leadership?” Autocratic leaders are pretty standard these days.

Autocratic leadership, what is it about?

When it comes to “Autocratic leadership,” most people often assume it means to be a leader. That may have been true in the past context, but that’s no longer the case.

Today, an autocratic leader refers to your mode of leadership, where you exercise absolute authoritarian leadership over a select group. You get to make critical decisions, and that’s how the whole group operates.

And, of course, under autocratic leadership, there are a few pros and cons. As with everything else, it needs to be reviewed. To put it in perspective, Adolf Hitler was an autocratic leader who single-mindedly focused on the final solution.

Similarly, Stalin was involved in the Holodomor or their leader’s systematic killing of its citizens. That only goes to show you that there are times when an autocratic form of leadership is good for the group as a whole, especially in the midst of a crisis.

But once the crisis no longer exists, democracy should prevail. But sadly, most autocrats often fail to understand democracy, its basic tenets with expected consequences. Both Hitler and Stalin fell; today, the world remembers them as Tyrants.

One of the few things you can say about autocratic leadership is that they often provide the rest of the group with some much-needed direction.

Autocrats often take charge of a crisis and take over. Importantly, they often assign several tasks to select members and to achieve targeted results in a given timeframe. This taking charge, issuing directions, and getting the whole group to work with a singular focus, is often what’s unique about Autocrats.

During the conflict, most people prefer a single line of command, an autocratic leadership style that often provides the group with clear-cut orders.

Such a form of leadership is often preferred during the conflict, which is why most nations often have a single defense chief and several commanders under him. You must avoid getting your orders mixed up, especially in the middle of a conflict zone.

And more importantly, having a single commander, even an autocratic one, will allow you to focus on select tasks and achieve the same within a given timeframe. The same goes for all the other members of the group, too.

Autocratic leaders are famously known for disregarding group inputs and disarming the group. The fact that Hitler’s commanders had all supported peace talks with the UK despite Hitler indicating a firm “No” should tell you more.

Autocratic leaders firmly believe that they have made the right call. Naturally, they would refuse to listen to their aides or commanders.

Had Hitler listened to his aides/ commanders, the war could have ended differently without the shocking loss of human lives. To put it in perspective, the autocratic leadership of Hitler cost the Wehrmacht over 3.1 million lives and over 1.2 million missing Soldiers.

Moreover, most autocratic leaders often realize this early on to the point that they often disown, disclaim and even ban forthcoming democratic elections. Or they would have the whole process rigged from start to finish. 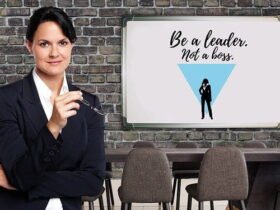 What Is Autocratic Leadership? 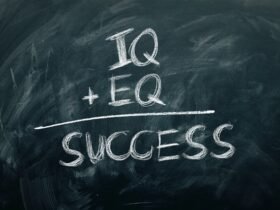