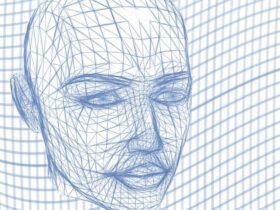 Artificial Intelligence can generate images with the help of a Generative Adversarial Network.

This advanced intelligence of the computers can learn using the experiences and use this learning to perform tasks just as that of humans. To achieve this, computers use the application of artificial intelligence known as Machine Learning. Using Machine Learning, computers can learn and take actions using what has been learned, and to do these concrete programs are not required. There are specifically four types of learning, namely:

In supervised learning, computers are capable of taking actions based on what has been learned based on examples processed. This learning is then used to work on upcoming cases. The computer process examples and store the results. This result is then analyzed when new cases are treated.

The forge and generator networks are implemented in the form of connected layers. The forge network (the generator) and the expert network (the discriminator) are differentiated.

The forge network (the generator network) generates an image from the latent space and maps it to the image space. For example, the following equation can represent this relation between forge network and expert network:

In the Generative Adversarial Networks (GANs), the expert network (the discriminator network), Dj ,

The domain of artificial intelligence evolving and its use in generating images is also evolving. The GAN networks are being used rapidly and generating images at an amazing pace. This article provides the theoretical aspect of the use of GAN to generate images. 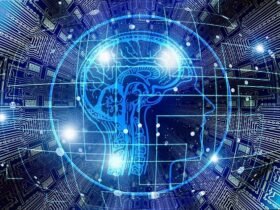 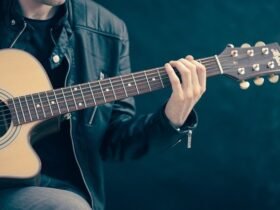