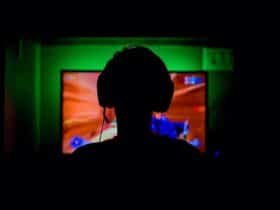 Is Gaming Laptop Good For Programming ?

The flowchart depicts the flow of control in program modules. Using a flowchart algorithm can be better understood as it is a pictorial representation of the algorithm. The flowchart provides you the sequential flow of the program.

To analyze the flow of processes and inter-process communication, flowcharts are used. The flowchart depicts how program execution will take place in the program. A well-developed flowchart reduces the probability of generating errors in the program at run time. The boxes used in the program have different shapes and sizes and have their own significance.

Different boxes and arrows used in the flowchart with their name and significance are given below: 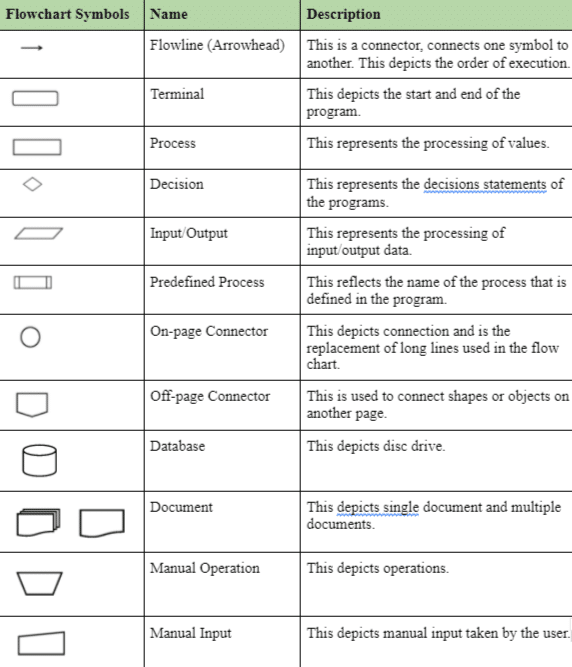 The Flowchart is also known as the process map. This is used to analyze and understand the algorithms. There exist four types of flowcharts:

The flowchart can be created using an application program capable of creating closed shapes. A few of the tools that can be used to create a flowchart include – Flowgorithm, Visual Logic, VisiRule, etc.

The flowchart is an essential part of programming, perhaps before program instructions are written flow chart is created. Before programming instructions are written algorithm is designed. This algorithm is pictorially represented using a flowchart. Thus it can be said that a flowchart is a high-level diagram of the solution of a given problem that will be implemented on a mechanical device. Creatin a well-defined flowchart is an art that improves as it is worked on. A programmer unable to read a flowchart can not do problem analysis or find a particular solution to the problem.

The flowchart can also enclose information related to cost, time and distance. In research studies, it was found that a flowchart is most useful in debugging. The flowcharts are not able to highlight errors that exist in the program.

Managers and nonprogrammers consider flowcharts to be more useful than programming language constructs. Managers and nonprogrammers require less time to understand the program logic when they use flowcharts. Flowcharts reduce anxiety and confusion in understanding large programs. The flowchart helps in developing a deeper understanding of complex programs and cognitive tasks. The flowchart depicts the internal semantics of the program and it is not just the alternative representation of the computer programs.

Flowcharts are the semantic models of programs. But if the program undergoes change regularly then it becomes quite expensive and time-consuming in creating flowcharts again and again. The flow chart can be creative or expository. Creative flow charts are used by programmers to align thoughts at the beginning of the programming and an Expository flowchart is used to explain the developed algorithm to someone else. Creating a flowchart is a time-consuming process and needs a lot of time.

Different approaches are used to document programs the most used approach is writing documentation and adding it to the program. Writing theoretical documentation reduces the labor of creating a flow chart.