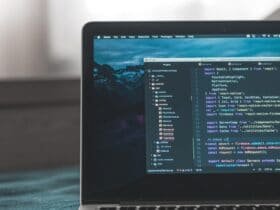 Dennis Ritchie is called the father of the C programming language. His full name is Dennis MacAlisar Ritchie. He is an American Computer Scientist. Dennis Ritchie developed the C language. He was given the Turing Award. He was awarded the Hamming Medal in the year 1990. American President Bill Clinton presented him with the National Medal of Technology in the year 1999.

Ritchie was retired from Lucent Technologies in the year 2007.

Denis Ritchie is best known as the father of the C programming language. In addition, he played a key role in the development of the Unix operating system.  Dennis Ritchie also gave Unix portability features.

Dennis Richie became a fellow of the Computer History Museum in the year 1997. Dennies Ritchie was awarded the Achievement Award in 2005 by the Industrial Research Institute for his countable contribution in the domain of Science and Technology. In addition, he was awarded the Japan Prize of Information and Communications for his contribution to the development Unix Operating System.

Dennis Ritchie’s C and Unix operating systems set the base for the development of the iPhone. Two software was dedicated to honoring him. The name of these two software included – Fedora 16 Linux and FreeBSD.

Dennis Ritchie also contributed to the development of the B programming language. He also developed a manual that gave an insight into the Unix Operating System.

Dennis Richie wrote many research papers, books, and textbooks. For example, he wrote the book on the C language, which was published by Prentice Hall publications.

Dennis Richie became a fellow at Bell Labs in the year 1983 and became a member of the U.S. National Academy of Engineering in the year 1988. At Bell labs in 1990, he was promoted as the head of the System Software Research Department.

Dennis Ritchie was not social and was happier to live a private life. Dennis Ritchie’s personal life and Professional life chemistry life were rated good and mixed both. Other scientists often said that even after working for 20 years, they don’t know him. Dennis Ritchie did his Ph.D. in mathematics from Harvard University in the year 1963.

There exist many quotes given by Dennis Ritchie few of which are given below:

“It will be hard to displace C.”

“C will be in and around always.”

According to Dennis Ritchie, the C language became popular for two reasons: first, the UNIX operating system and C language have a strong relationship. Second, there is C interaction with hardware.

Dennis Ritchie was found dead in New Jersey at his home at the age of 70 in 2011. He died because of bad health. He suffered from prostate cancer and heart disease. 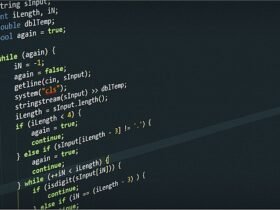 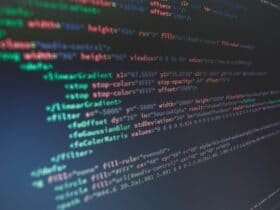